New investment to keep commercial waste out of Auckland’s landfills

State-of-the-art commercial waste processing facility to be officially opened by the Hon Eugenie Sage, Minister of Conservation, Minister of Land Information, and the Associate Minister for the Environment.

On what was once a landfill site in Onehunga, the most modern waste sorting process of this kind in Australasia uses a series of augers, screens, density separators, eddy currents and optical sorters to separate commercial waste.

Green Gorilla is now asking Auckland businesses of all shapes and sizes to use its new facility, saying it has the potential to decrease the environmental impact of thousands of businesses while doing away with their requirement to sort their own recycling.

Auckland produces over one tonne of rubbish for every Aucklander per year1 – but the vast majority of that – about 86% – is created by ‘commercial and other’ activities. It is these activities being targeted by the company to put through its new processing line.

Kiwi-owned Green Gorilla has spent a decade developing a waste management model like no other. Unlike its competitors, it does not own a single landfill. Instead, it has innovated by developing markets for waste, and ways to extract useful waste to turn into resources – sending only what it can’t re-purpose to Auckland’s landfills. It has built its reputation dealing with construction waste, but now is turning its attention to all businesses in Auckland’s commercial sector.

The new line sits alongside Green Gorilla’s ‘Construction and Demolition line’ which diverts over 70% of construction and demolition waste. This latest electric handling and processing line for commercial waste aims to recover and recycle up to 40% of waste from commercial businesses that would previously have gone straight to landfill.

Green Gorilla Chief Executive Officer Elaine Morgan says the processing facility is a gamechanger for Auckland’s commercial waste producers and the company is preparing for additional growth from new and existing customers.

“We are offering businesses an alternative to landfill and making it easier for them to achieve their diversion and sustainability goals. Even for those organisations that are already doing a great job with their waste and recycling, we’re giving them the ability to do better and do it easier,” she says.

1 According to most recent Auckland Waste Management and Minimisation Plan (2018), in 2016, Aucklanders sent 1.646 million tonnes of waste to landfill. Around 14 per cent came from household kerbside collections, and about 86 per cent was from ‘commercial and other’ activities. 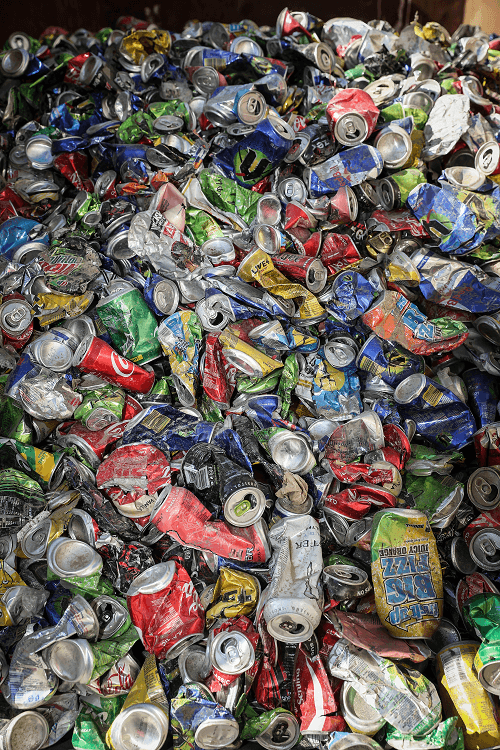